The Tab Church is helping people in crisis by operating Lewisham central’s only Foodbank distribution centre.

The church runs the Foodbank 2-3 times per week with a full team of passionate volunteers from within the membership of the church, all helping to provide much needed support to families and individuals from across Lewisham who find themselves in great difficulty.

The Tab Church’s central location makes it a vital access point for people in need of help, as the church is within easy reach of the DLR, major bus routes, and Lewisham’s mainline station.

Food is donated by members of The Tab Church and supporters from within the wider borough; however, the main donation comes through 'Supermarket Collections'. These collections engage the public at supermarkets where they are met by volunteers who give them a 'Foodbank shopping list' and ask them to buy an extra item with their shopping, which is then donated to the Foodbank. All food given out by the Foodbank is donated. 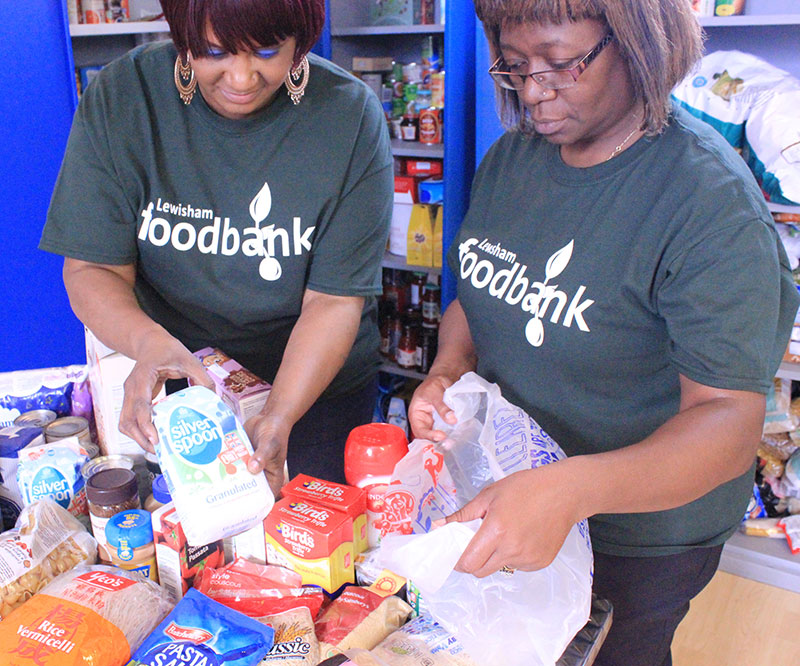 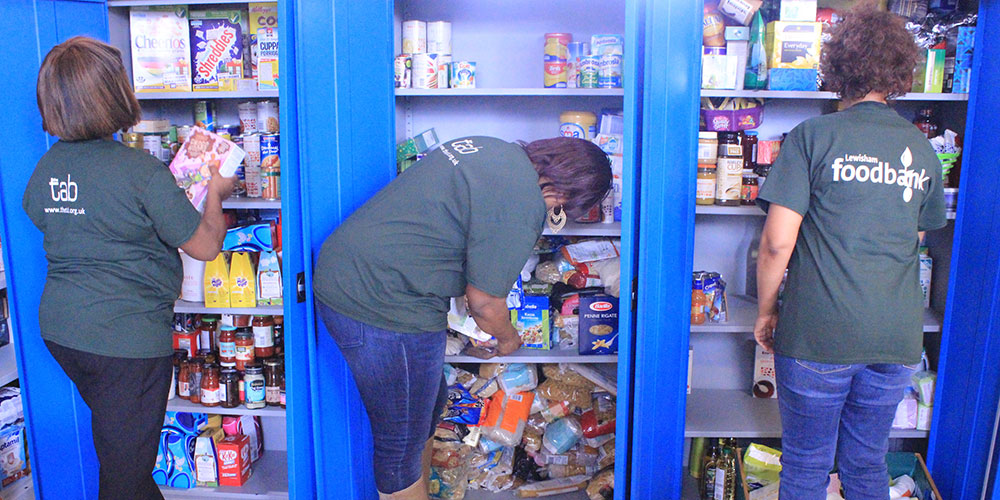 The number of people in Britain receiving emergency food rations has more than doubled in the past year, data showed on Wednesday, as inflation eroded incomes and government spending cuts pushed hundreds of thousands into crisis.

The Trussell Trust, which runs the largest network of food banks in the UK, saw referrals to its centres jump to almost 350,000 in the year to April 2013, up from 130,000 the previous year. The charity estimates that about half of the households it helped had at least one person in work, and a third had children.

The 170 per cent surge in demand for food handouts will fuel debate over the impact of government austerity on poorer households, amid concerns about the effect on demand as consumers cut back on everyday spending.

Trussell Trust food banks do not accept walk-in requests for help. They only provide food to people who have been officially referred by a recognised frontline agency, such as a GP, jobcentre, social worker or the police. For policy makers, the high proportion of emergency food going to working households illustrates the wider trend in the post-recession job market, where many new jobs are part time, temporary and low paid – meaning even those in work sometimes struggle to put food on the table. 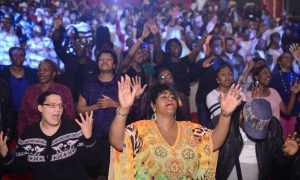 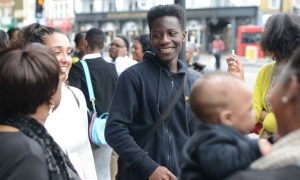 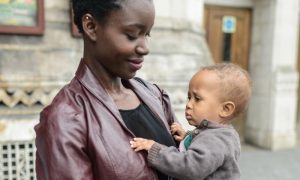 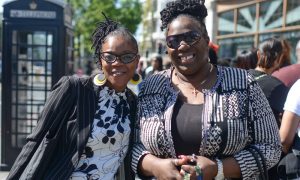 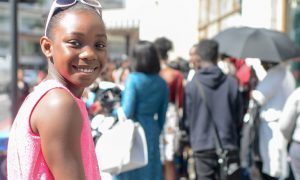 Enter your details below and receive regular updates of Church news and events directly in your inbox.

Thanks for subscribing! Please check your email for further instructions.

Something went wrong. Please check your entries and try again.